Our Club is “Your Club”

The Abbotsford Soccer Association was formed in 1968. Our programs have aided in the development of the sport and produced thousands of young players, hundreds of coaches and officials involved in the most popular game in the world. The ASA was the first club in Canada to hire a professional coach to help guide the growth of the game in our community. Most recently, we have become Level 1 Club Charter members of the BCSA.

We are proud of our reputation and history. The two stars on our logo represent the two national championships won by one of our boys’ youth teams in consecutive years. This is a feat never before done or duplicated since. A number of our players have gone on to successful university and professional careers and we even boast a national team player in Sophie Schmidt as one of our alumni.

We offer programs for players from three years of age up to and including a number of adult teams. One of our goals is to keep players in the game and enjoy a healthy lifestyle. Our programs run year round and are designed to meet the needs of players of all ages and abilities. 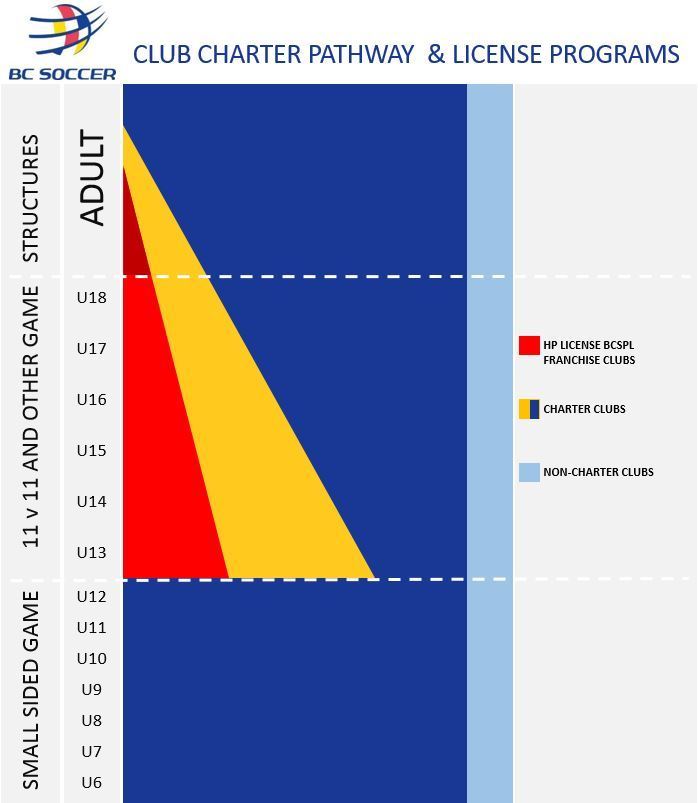