Donate to the Foundation 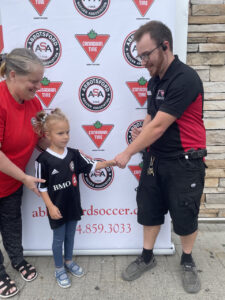 “We often hear the saying, “you never know how strong you are until being strong is your only choice.” This is especially true for young Anastasia Z., who had to fight through numerous hardships to get to Canada. She was only five years old when she came here in May 2022, after traveling alone from her home country Ukraine. Her parents had to remain in Ukraine when their country was invaded, so Anastasia’s aunt was in Canada to greet her and provide comfort when Anastasia arrived. Although she’s adjusting well to her new life, it’s hard to imagine how overwhelming all of these new experiences must be as she transitions into life abroad.
The summer sun was beating down when Anastasia first set foot on the pitch as a new player for the Abbotsford Soccer Association. It was her first time playing organized soccer, and her first time playing with children who used a different language. Anastasia’s first practice was challenging in more ways than one: not only did she have to learn a new language and meet new friends, but she also had to overcome her fears of playing the game. The coaches tried their best to communicate with Anastasia, but they found that it wasn’t always easy; they needed help from Anastasia’s aunt, who spoke Ukrainian.
When her aunt shared their family’s story with the coaches, they learned how far she had come from Ukraine-and how much she needed to have something positive to focus on. They decided that cultivating an environment where Anastasia felt safe and included was critical so that she would be able to learn and grow within their team.
During the first practice, Anastasia was overwhelmed and had a lot of anxiety in the new athletic environment; she froze on the field and couldn’t even take a step forward. But by the time she got to play in a game against the parents, her sense of competition flourished and she began running after the ball and trying to tackle it away from the parents. Her smile and laughter was contagious and everyone including other young players rejoiced when she started playing more.
A month later, Anastasia had completed all four camps the club offered and she had made a complete turn around. She was kicking the ball, dribbling on her own, and she scored many goals. Amazingly, Anastasia began trying to speak English to other players and coaches as well, which showed her English skill had grown as well.
The coaches are incredibly proud of Anastasia’s growth over the course of just one month. She is a gifted soccer player, and she has already shown promising signs of brilliance. After a month of growth, she is now able to show off all of her tremendous skills in a game setting. Incredibly talented and courageous in the face of adversity, this young athlete is one not to miss.
Anastasia has been nominated for player of the month by her coaches who cited her bravery, cheery attitude, and skill improvement as central tenets of her nomination. The Abbotsford Soccer Association is privileged to be a part of Anastasia’s journey and we are happy to recognize her growth as a young player with a lot of potential on the pitch. Thank you, Anastasia!”
Please see the attached picture of Anastasia receiving her Canadian Tire $100 Gift Card from dept. manager, Nathan and ASA Director Margaret Minhas
About ASA

ASA is a non-profit organization founded to provide local kids with the opportunity to play the game of soccer at varying levels of competition.
We are committed to player and skill development through facilitating a fun and safe sport environment. 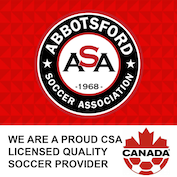 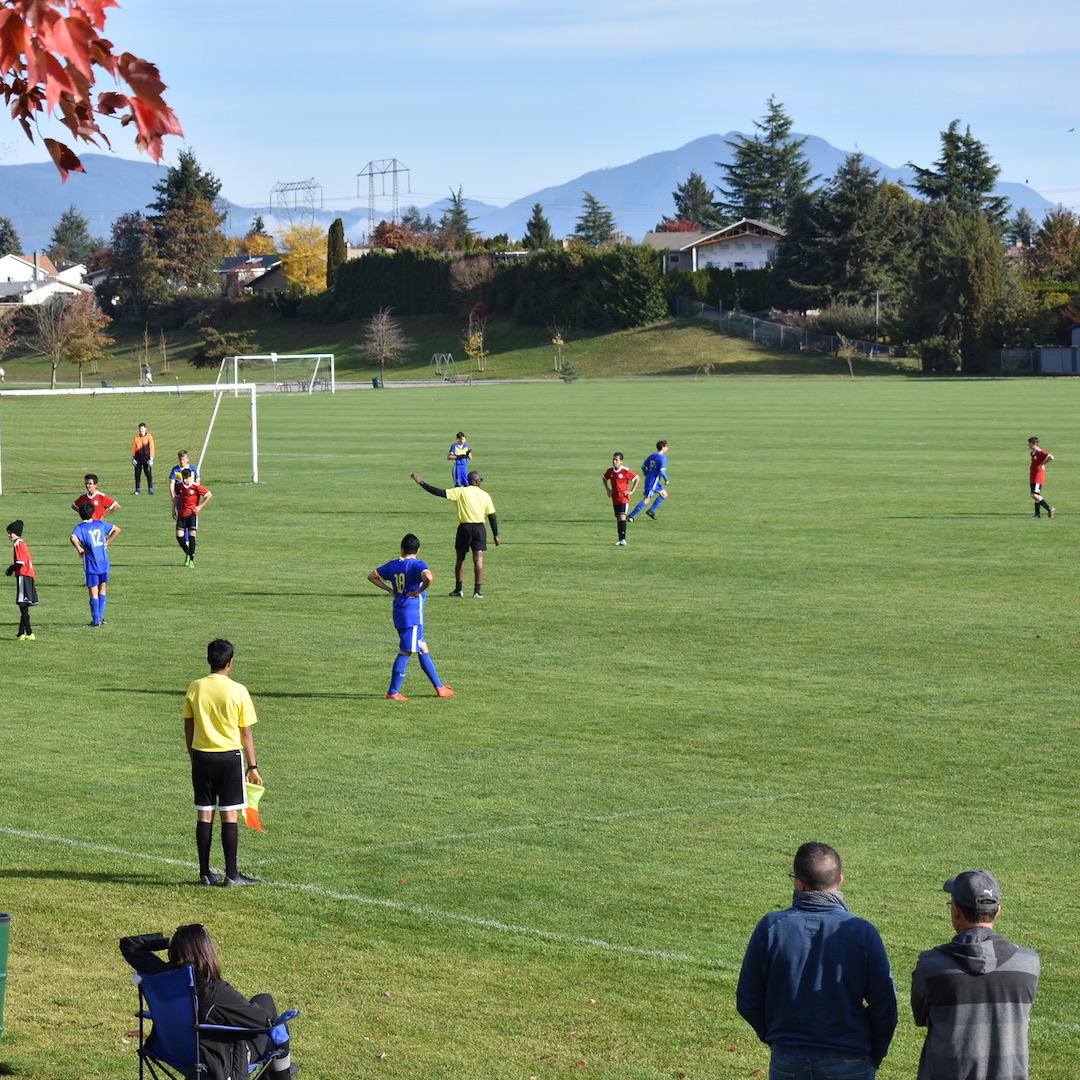 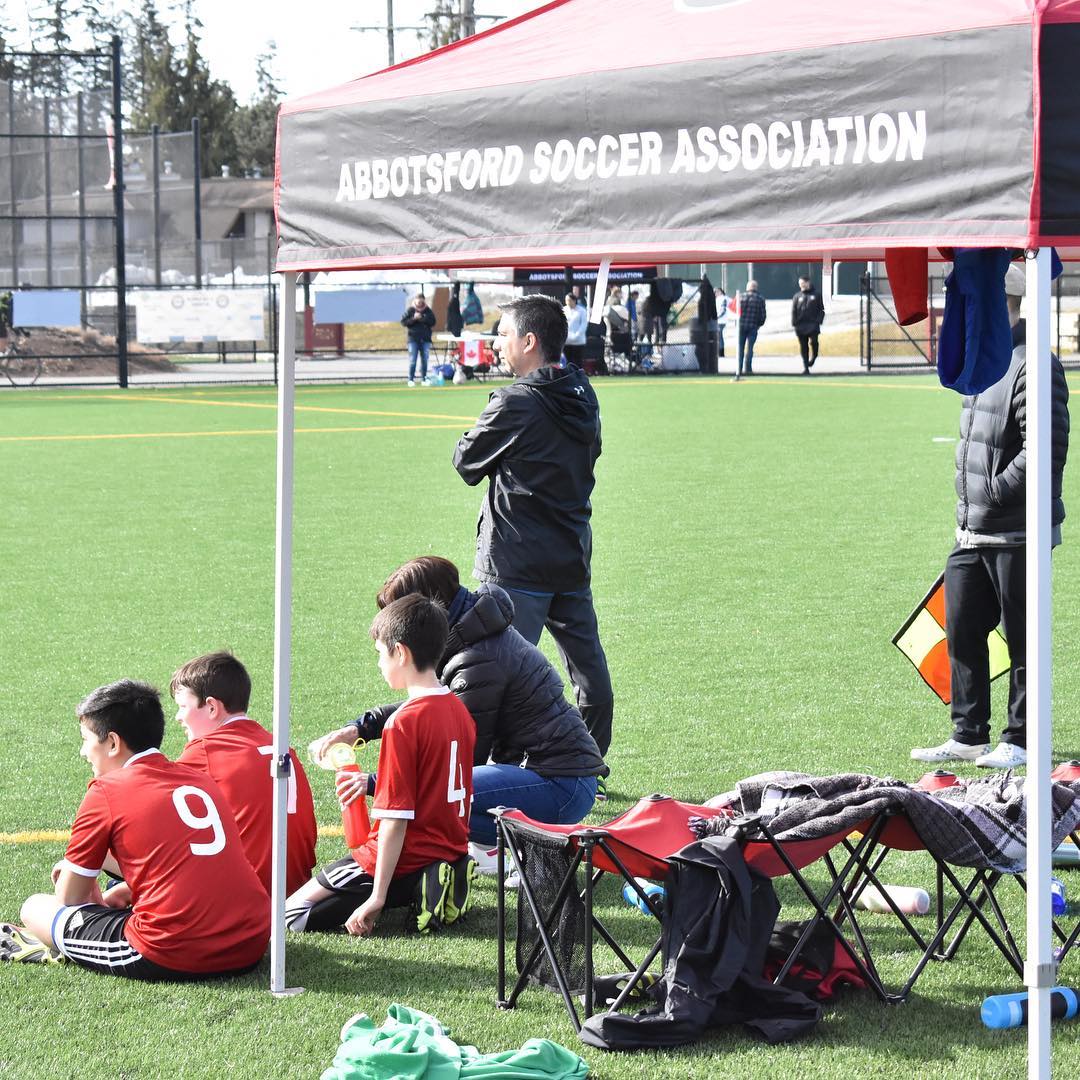 As a NPO, we couldn't function without our dedicated volunteers! 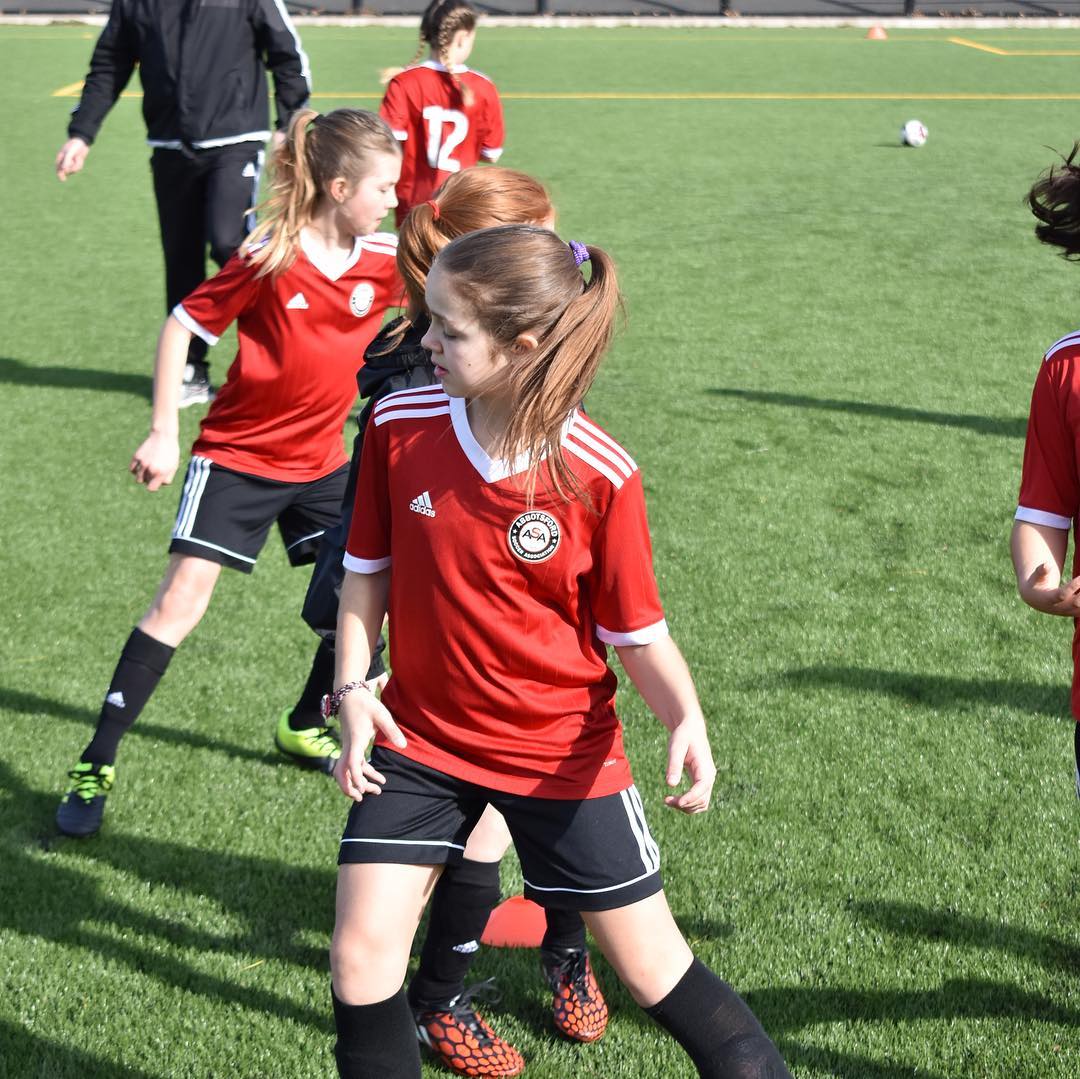 Visit our photo gallery. Included are images from around our club. 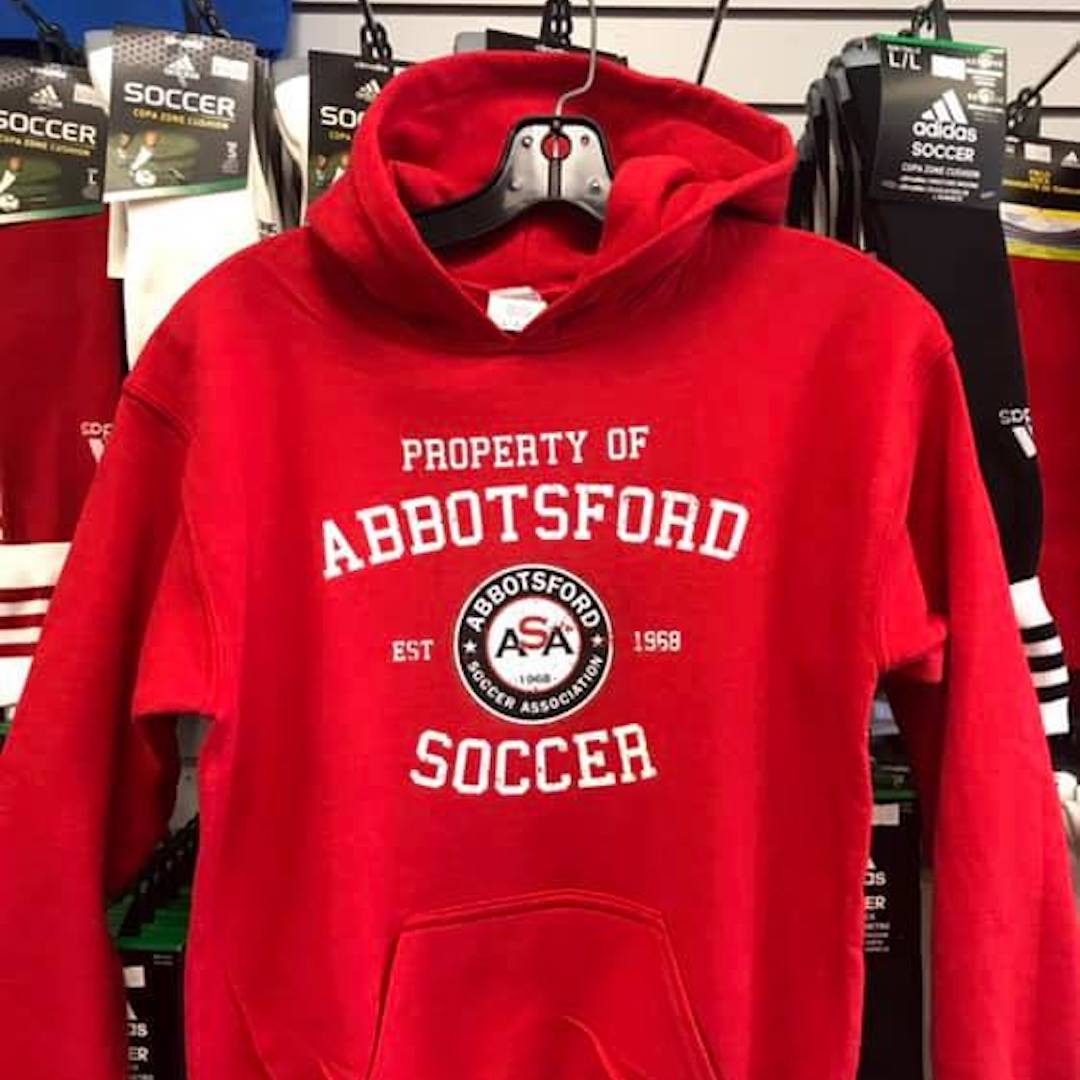 Show your ASA pride on your clothing!

Due to our current adverse weather conditions, all Super 8 and Divisional Home Games are cancelled for Saturday, December 4th. ...
Read More 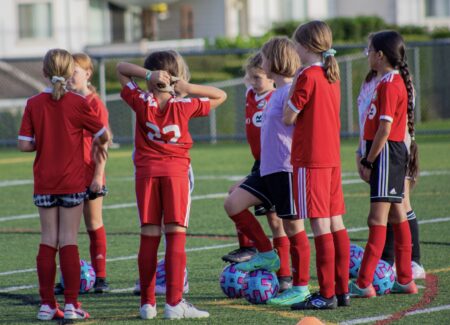 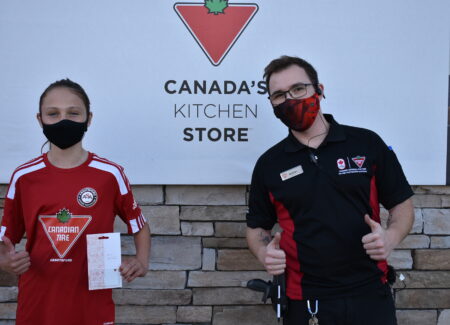 We are proud to announce Katelynn Hein of Coach Astle’s U12 Girls Storm team as our Female Canadian Tire Player...
Read More 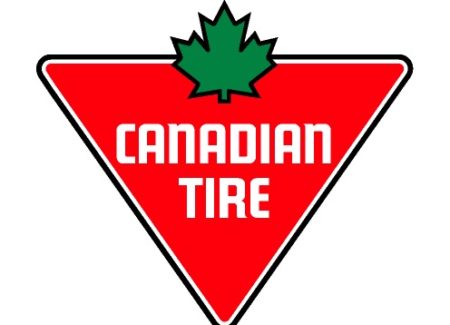 Jacob Robertson, ASA’s May Canadian Tire Player of the Month!

Here’s our May 2021 Canadian Tire Player of the Month! The ASA is pleased to announce Jacob Robertson as our...
Read More