Commencing in April and running through to mid-July

The Abbotsford Soccer Association is delighted to announce this new spring/summer program for players/teams born 2002-2008.  Teams in this program will participate in the United Summer Soccer League (USSL) Tournament Series.

Players registering on Summer Tournament teams opting for an appointed paid staff coach will be charged an additional $300.00 per player.

All players will receive a game shirt and socks

*Alternate training schedules may be in order according to coach availability 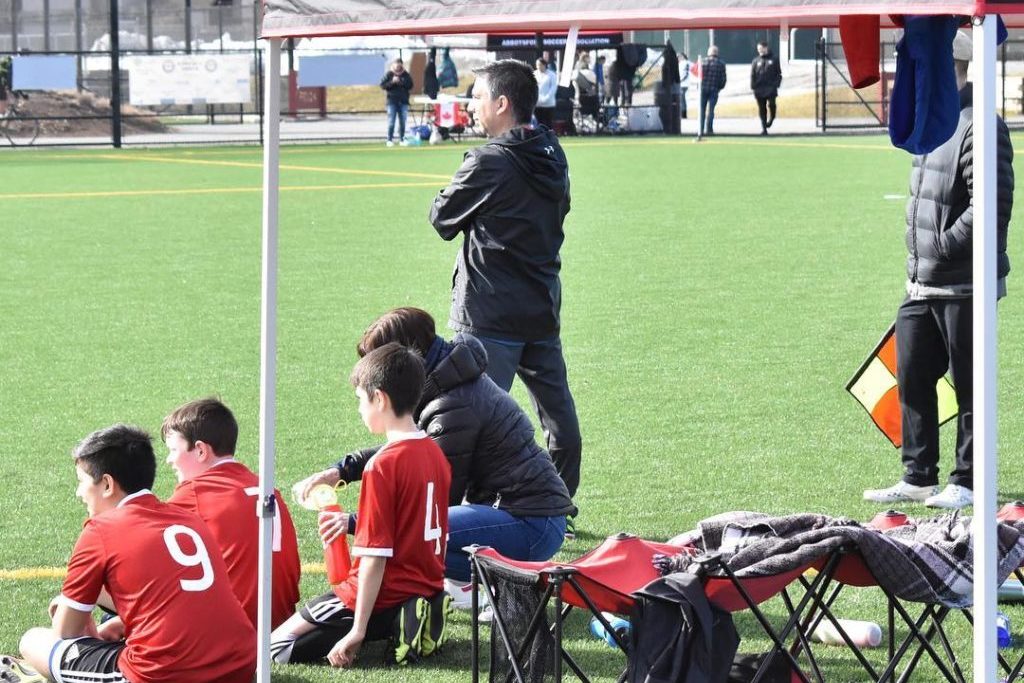 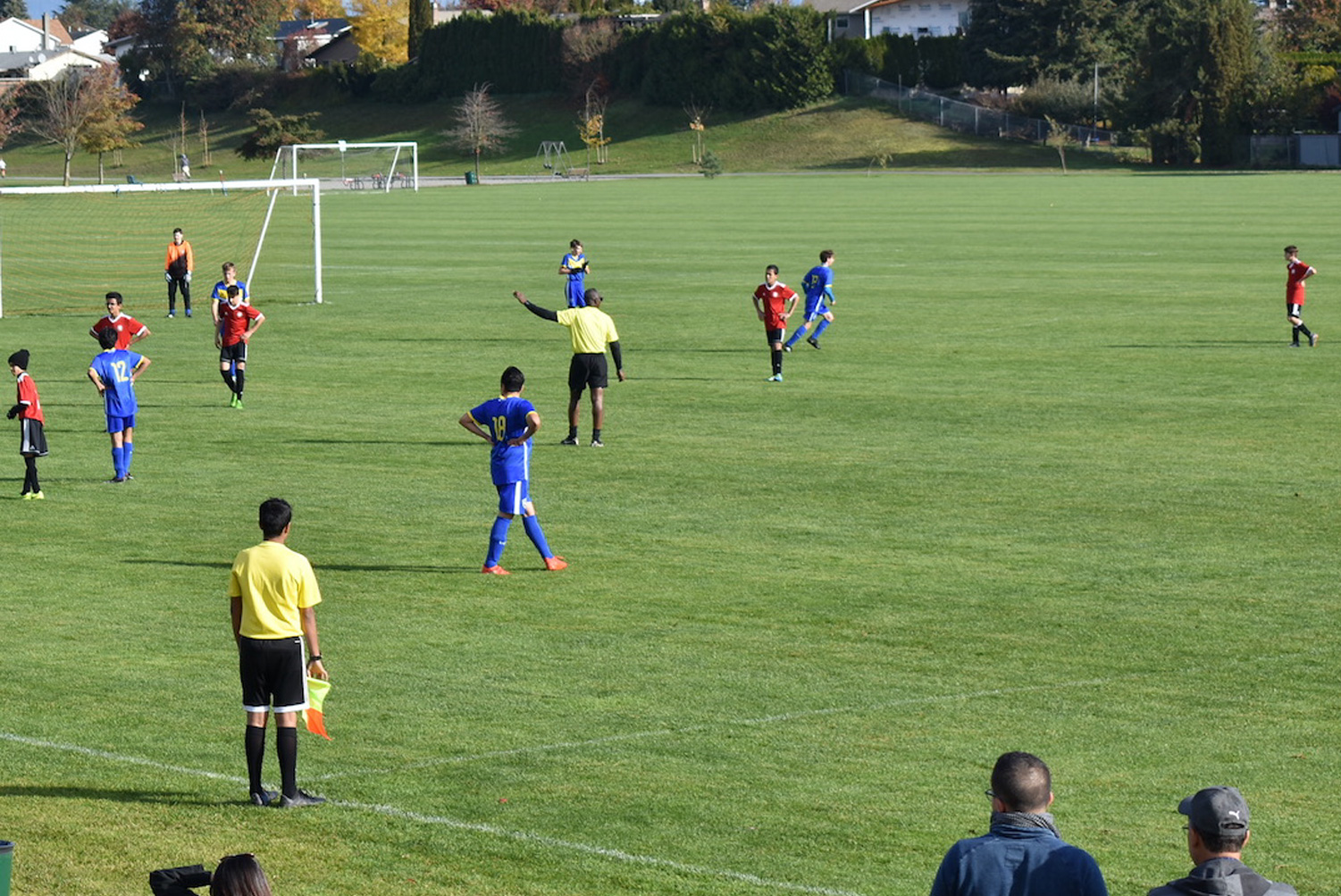 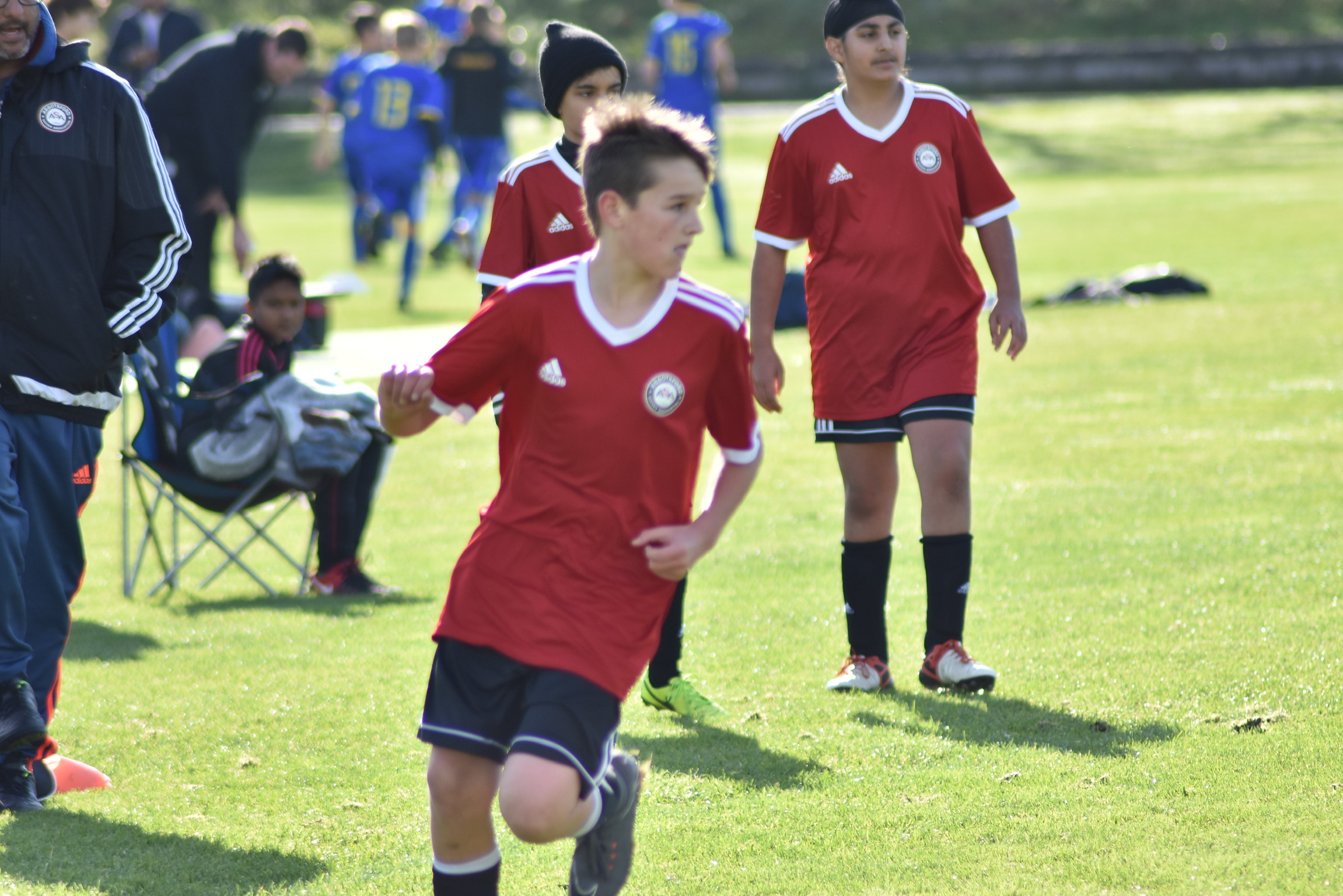 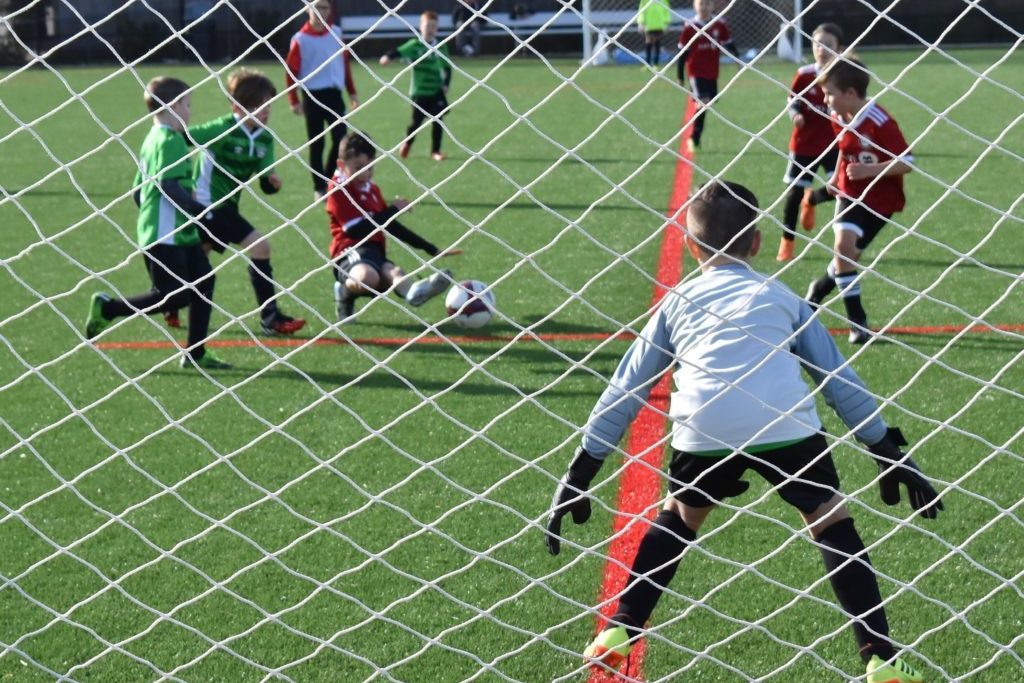 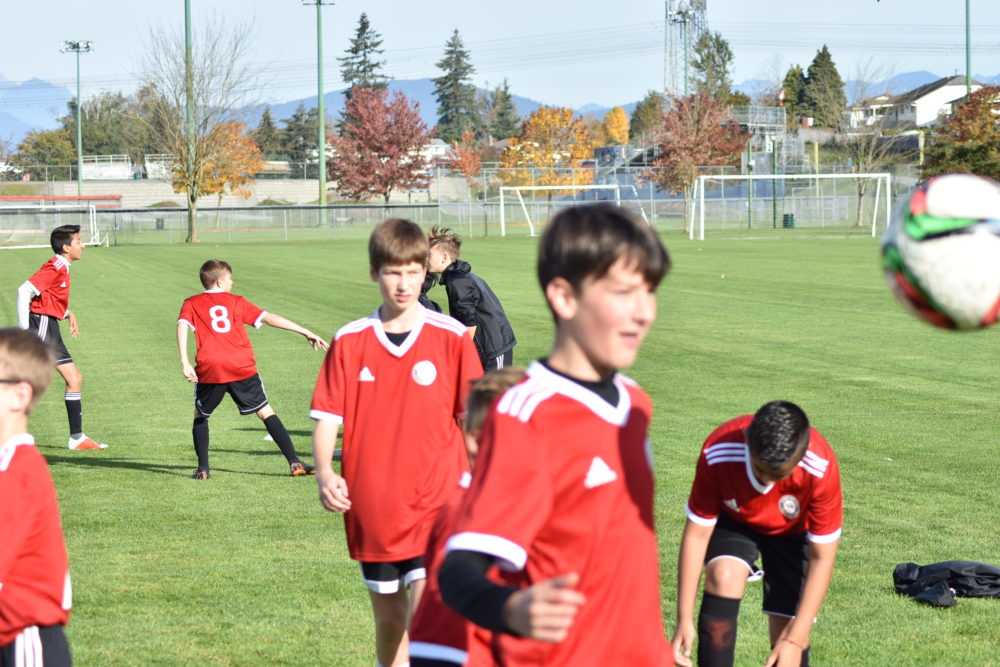 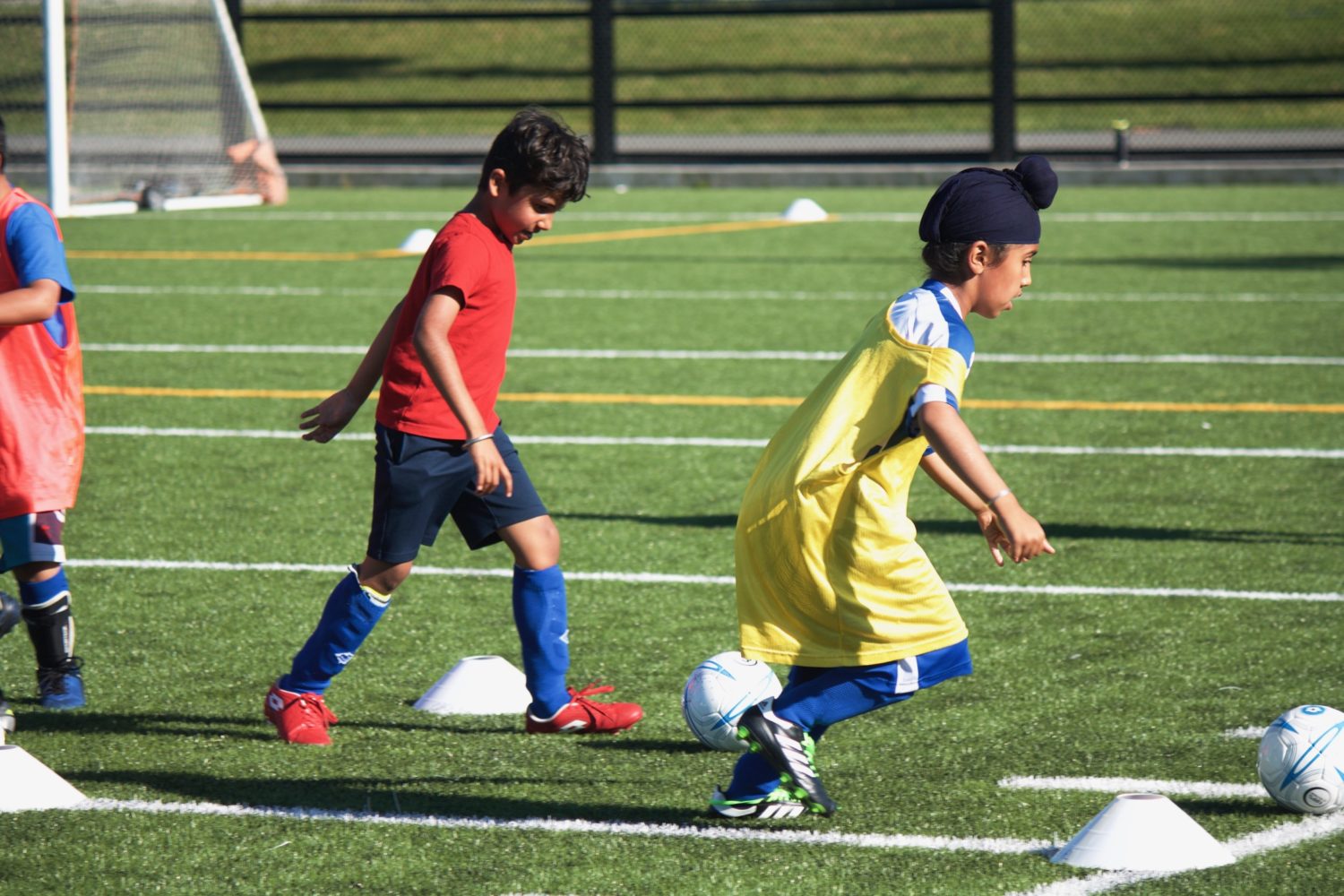 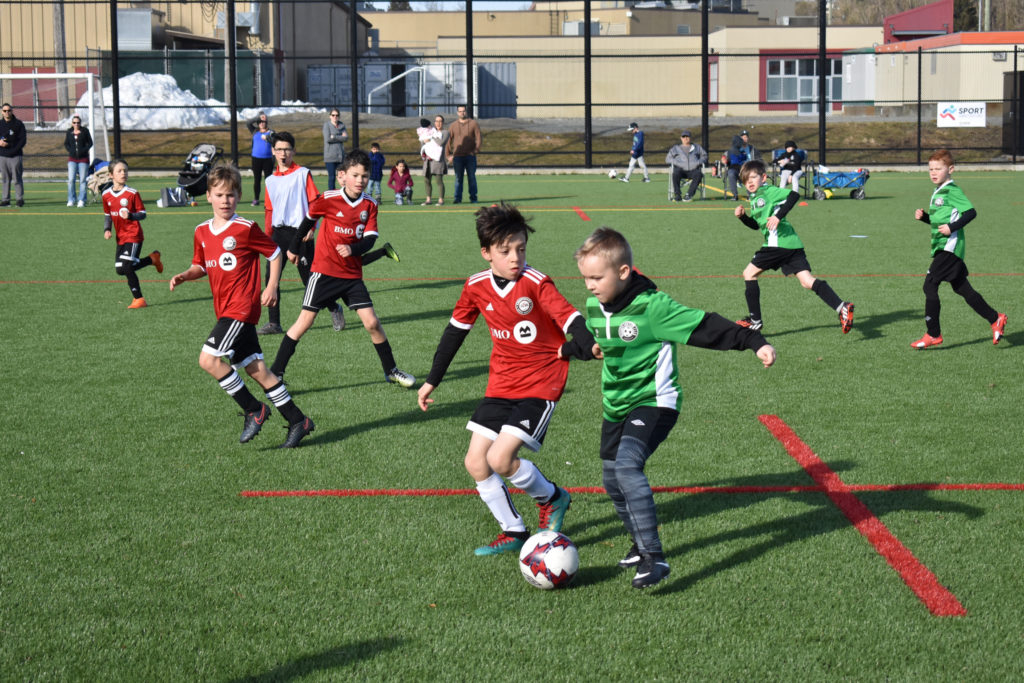 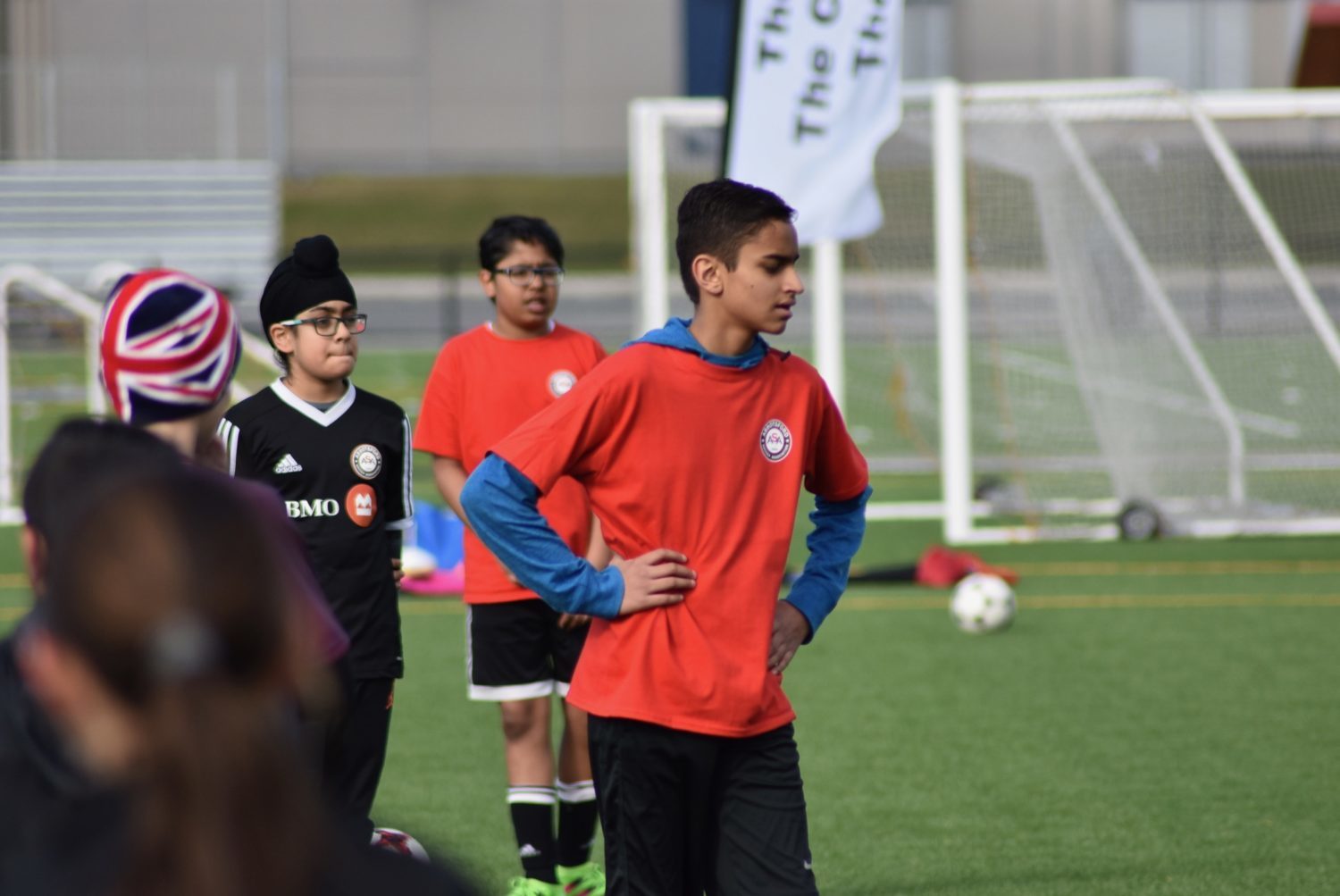